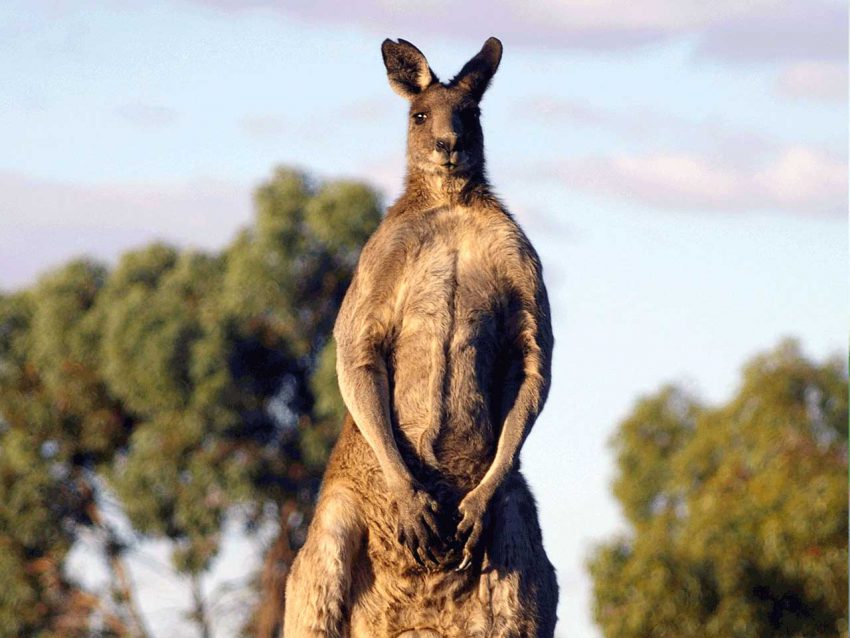 You know what Kangaroo? Nobody likes a showoff.

OK I get it, you’re proud of your junk. You live in a giant desert. You have no qualifications, no job, no friends and no social life to speak of. But you don’t think any of that matters, because you’re equipped with a huge weapon. It even jiggles up and down when you jump. Which you do a lot, for that very reason.

People refer to you as a boomer, and you think that means the other thing. Like yeah look at me, they’re so impressed with the size of me tallywacker, they even call me the boomer. Just try saying that in an Australian accent.

But here’s the thing buddy. We know your secret. It’s all an illusion. You’re no better endowed than the rest of us mortals.

You, sir, are nothing more than a crotch stuffer. That’s cheating, and it isn’t cool.

The only thing worse than crotch stuffing, is denying it afterwards.

So come on Kangaroo, it’s time to be honest. Drop the charade. The girl Kangaroos aren’t impressed, and neither are the rest of us. So let go of your stuff, and go get a job.

And you can drop that fucking catalogue pose as well. You’re not a Chippendale, and even if you were, that’s not a real job anyway. 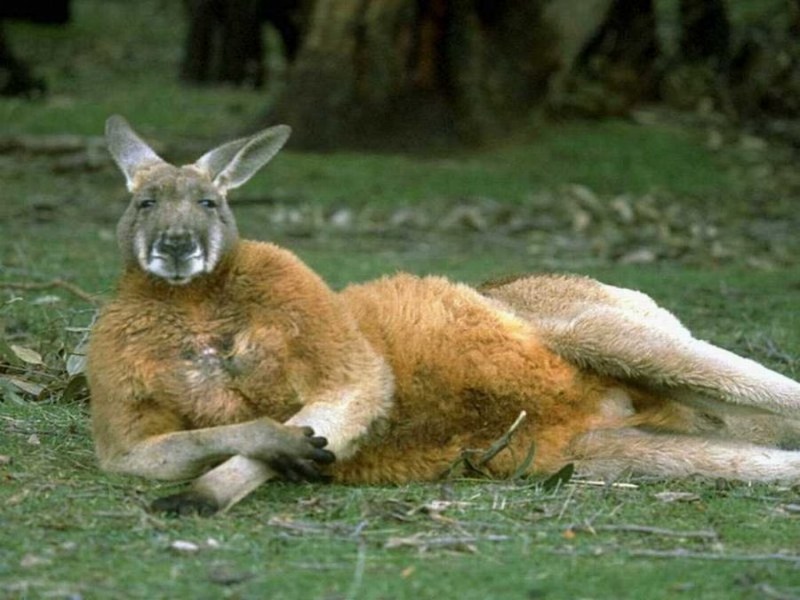 The People Need To Know - Tell Them NOW:

Based On The Book