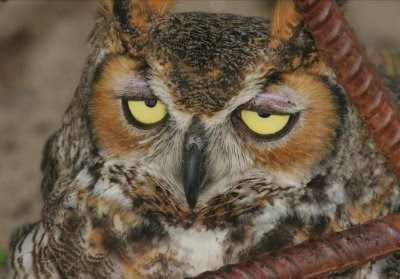 Owls are conceited little shits at the best of times. The self appointed symbols of wisdom seem to believe they’re above everyone else.

But I have just one question for them? If you’re so fucking smart, why do you live in a tree and eat a diet of shrews? Not exactly gourmet is it lads?

So when you see one giving you a smug look like this, it really makes you want to walk up casually and punch him in the beak.

This is not a look that makes many friends. Isn’t that right Simon? 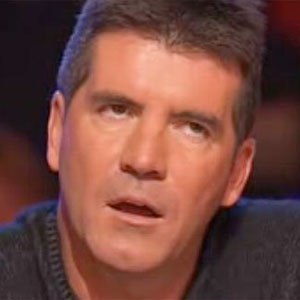 Wish I hadn’t included that picture now actually. I just want to smack them both now.

Anyway, apparently, some Native American tribes believed that the owl kept away evil spirits, while others has it down as the symbol of death.

I’m not convinced it could do either. It’s way too lazy to be of any practical value in warding off spirits, and way too useless to reap any souls. If presented with either task, it would probably just shrug its shoulders and claim that it was too important to bother with menial tasks.

The one and only claim to fame that an owl really has is being able to swivel its head round like it’s mounted on a ball bearing. Fair enough, I can’t do that. But I also don’t see the point of being able to look round and see your own asshole. Personally, I find ignorance is bliss on that score.

Definitely nothing to be smug about.

The People Need To Know - Tell Them NOW:

Based On The Book 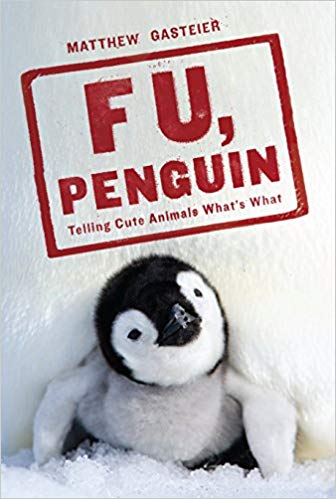